For cycling with a difference!

For a gin and tonic to remember.

Take a look at our honeymoon ideas.

For safari sundowners with an expansive view!

Spot the Big Five before the sun comes up.

Take a look at our wildlife guide.

Madikwe offers wildlife viewing on a par with the Kruger and is one of the best places in Africa to see the sought after wild dog. The Waterberg has all the big five as well as many more rare species. Both locations are malaria-free and so perfect for families. Call us on 01273 923100 to start planning your South Africa holiday and chat through malaria-free safari options.

The fourth largest game reserve in South Africa, Madikwe has over 75,000 hectares of spectacular big game country close to the Botswana border. The area has enjoyed a real renaissance in recent years.  Madikwe is famed for Operation Phoenix, the world’s largest game translocation exercise, with the successful reintroduction of more than 8,000 animals of 28 species, including lion, elephant, buffalo, and black and white rhino. The Reserve is home to the Super Seven – adding cheetah and the endangered African wild dog to the already famous Big Five. Madikwe is great for families and those seeking an accessible, malaria-free wilderness experience.

The Waterberg straddles an area of some 15000 sq kilometres in the Limpopo Province, and is unmatched in its beauty – from soaring ancient mountain on the southern escarpment, to the Seven Sisters guarding the northern grasslands, and the spectacular rock buttresses to the east. The Waterberg has all the big five as well as many more rare species cruising on its rolling savannahs. There is also thousands year old bushman rock art and nearby Makapans Valley points is regarded as one of the country’s most significant archaeological and palaeontological sites, as it has yielded hominid fossils dating back 3m years.

Call us now on 01273 923100 to arrange your Waterberg or Madikwe Safari Holiday and to create a customised itinerary or request a quote. 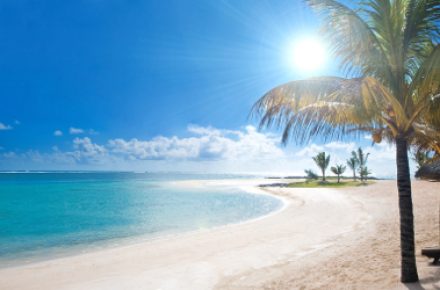 An adventure packed with unforgettable moments for the whole family, Visit the malaria free Madikwe Game Reserve - home to the Big 5 and more - to experience thrilling game drives. End your holiday in Mauritius with some serious R&R.
£2,779
Enquire Now!
CALL US TODAY
These are just a few ideas that include Madikwe. We have lots more up our sleeve and can chat through where would best suit you for a safari depending on what you want to see. So let's chat about the best safari for you, call 01273 923100 now. Or if you can't speak right now, drop us an email, holidays@sundownerholidays.co.uk
Waterberg Sundowner Moment
Sundowner is about moments. Those moments that immerse you wholly into your surroundings and together make up the most wonderful, memorable holiday. Here is a Moment to inspire ...

When to go to Madikwe and the Waterberg

South Africa is a year-round destination. Seasons are the opposite to those in the UK with the hottest months from November to March (summer), and the coolest June to September (winter).

Winter tends to be the dry season with daytime temperatures averaging 24°C but cool at night, making warm clothing necessary to engage in morning activities. Water becomes hard to find, so animals are forced to realiable water sources such as rivers and waterholes. This, coupled with thinned vegetation makes wildlife easier to spot.

The summer wet season begins in November with high temperatures and routine thunderstorms, but there is less humidity than the coast. Average daytime temperatures go up to 32°C and occasional rain breaks the heat. It seldom rains all day, but the pattern is afternoon storms. Some days it might drizzle during the day.

We can help you get your Kruger safari spot-on. It will cost you no more than booking direct. And we have tonnes of ideas and know the ins and outs. What are you waiting for?
Request a quote

We love owner-run & independent boutique hotels & hideaways. Find out why

Change your departure date or destination any time up to 2 months prior to departure.
Find out more 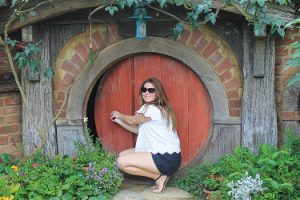 “I find that when travelling, I take on so many more challenges and do things I would never normally do, it makes me a bolder and braver person. I love making memories I will always treasure” 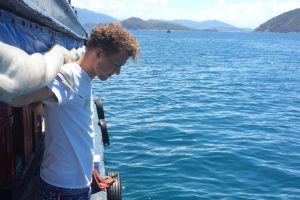 “I love the freedom that travel brings, learning about the area, spending time with local people and exploring completely new places.” 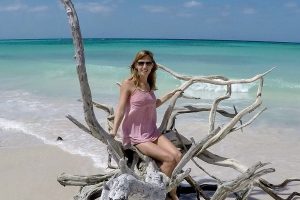 “Going away feeds my soul, I love finding places that make me want to stop for a moment and breathe it all in. It’s about creating memories that stand out in my mind, an escape from routine.” 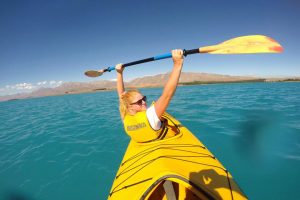 “I love to travel so I can turn my imagination into reality, instead of thinking about how places might be, I want to see them as they truly are.” 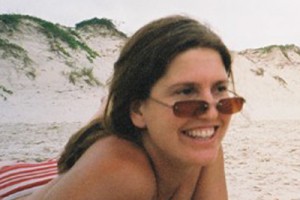 Name : Victoria Pullar
Holidays allow me to re-balance myself, see the bigger picture and realise how lucky I am. 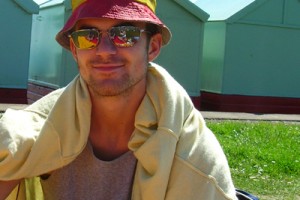 Name : Neil Cook
"I like to get into the depths of each country, wander around less-travelled towns, squash on to a local bus, breathe the whole country in." 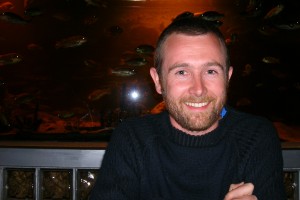 Name : James O'Farrell
"For me, holidays are about experiences that broaden my mind mixed with relaxation by being in the perfect surroundings."

The Word on the Street

Lovely people, memorable experiences. A great mix of physical exertion, exploring other cultures & finally relaxing in luxury. You designed this perfectly for all our family - no mean feat!
The Belkin Family Nepal
Best and most well organised trip ever been on. Every tour guide was superb! Incredible hotels and incredible staff. Guides and drivers at all the hotels were beyond expectation. We will be in touch for our next trip!
Mr & Mrs Clare India
Excellent holiday in every respect. Absolutely stunning safari location - great views over river. Didn't want for anything. Guide Chris was fantastic and fun to be around. Delicious food and staff even made us a happy honeymoon cake!
Mr & Mrs Thomas Zambia

Request A Sundowner Quote For …

Unbeatable prices. Our price promise.
A focus on owner-run properties.
Ideas & advice from true specialists.
A holiday that is uniquely yours.
Wonderful guides to steer the way.
Experiences that wow.
24-hour emergency support.
Financial protection from ATOL.
Superb sundowner ideas!

Pronunciation: ˈsʌnˌdaʊnə Definition: That perfect time of day, to kick-back, ponder the day's adventures, admire the surrounding views & partake of a local drink that refreshes, relaxes and tells you, without fail, that you are on holiday.